Texas Hunt Lodge is the premier place in the World to hunt Trophy Pere Davids Deer.  From May to December, we offer hunts for World Record Class Pere Davids Deer. There are no seasonal restrictions on hunting the Pere Davids Deer in Texas, which makes it a suitable trophy most of the year.

We typically let our hunters choose the method of hunting Trophy Pere Davids Deer that they prefer. Hunters of Trophy Pere Davids Deer can choose the Spot and Stalk method, Bow Hunting, Rifle Hunting, Black Powder, Safari Style Hunting, Handgun, as well as hunting from a Blind. We can accommodate hunters of any age and experience level, as well as hunters which have physical disabilities or may be confined to a wheelchair.

Père David deer are known only in captivity, having been extinct in the wild for about two thousand years. Captives were kept at the Imperial Hunting Park near Beijing, China, where they were first seen by Père David in 1865. The last of these deer were slaughtered during the Boxer Rebellion; however, a few had previously been shipped to Europe, and they are the source of today's world population, which includes reintroductions in China.
Pere David's Deer (Elaphurus davidianus)is a critically endangered species. The species has been extinct in the wild for nearly 800 years and can only be found in zoos, animal parks, and managed hunting ranches. The Pere David's Deer was unknown to western science until the 1860's when Pere David, a French missionary and zoologist noticed them in a Chinese Imperial Park. The Chinese Emperor agreed to send 18 animals to facilities in Europe in the 1800's. During the Boxer Rebellion at the turn of the century, the Chinese herd was exterminated, leaving the descendants of the animals in Europe as the only remaining members of the species.

The adult male Pere David's Deer stands 5 ft high at the shoulder and weighs up to 550 pounds. The coat is a reddish tawny color. The long tail ends with a tuft. The deciduous antlers, which are found only in the male, are branched, with branches near the base and the other branches decreasing in length toward the tips. The eyes are large, the ears short and pointed. The legs are long; and the hooves are relatively long and spread apart, providing support on soft soil. 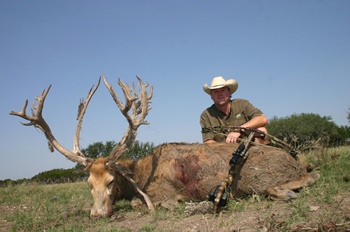 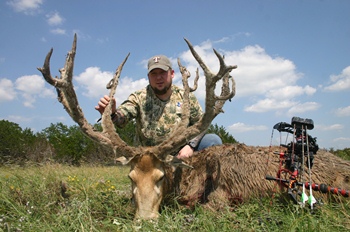 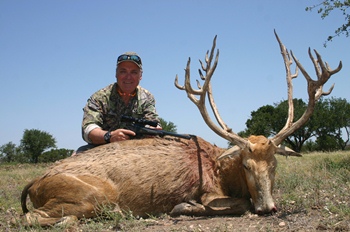 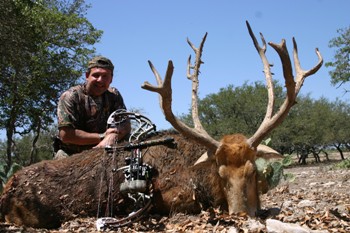 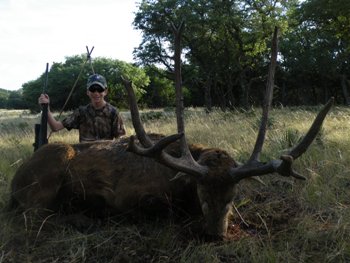 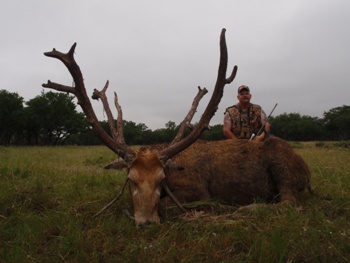 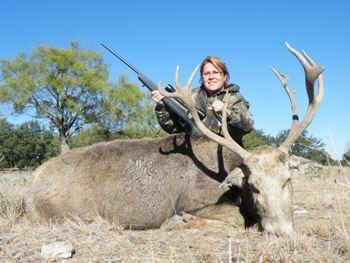 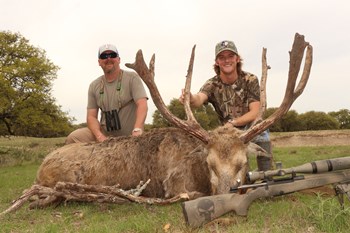 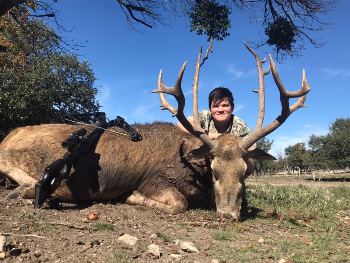 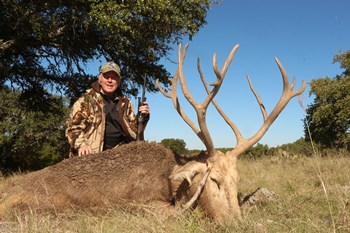 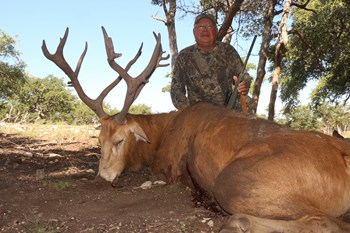 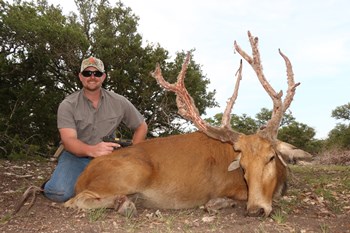 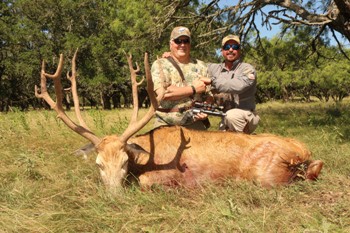 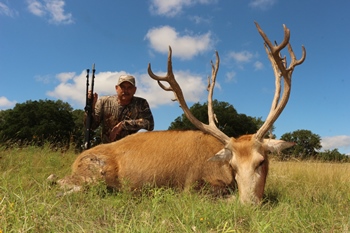 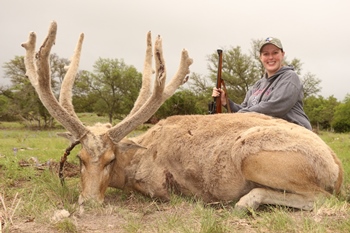 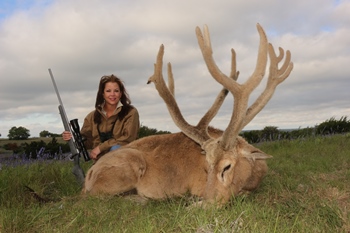 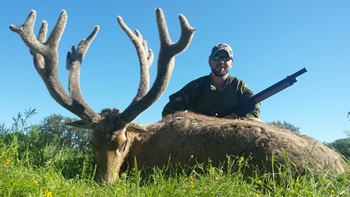 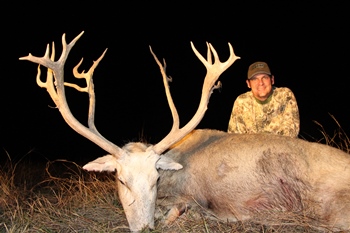 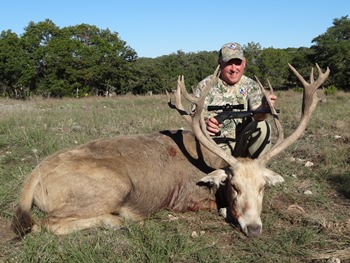