Texas Hunt Lodge will you put you on a Trophy Watusi you'll want to hang on your wall...in fact, our clients have all of the World Records for Watusi. Year round, we offer hunts for awesome Trophy Watusi. There are no seasonal restrictions on hunting the Watusi in Texas, which makes it a suitable trophy year round.

We typically let our hunters choose the method of hunting Trophy Watusi that they prefer. Hunters of Trophy Watusi can choose the Spot and Stalk method, Bow Hunting, Rifle Hunting, Black Powder, Safari Style Hunting, Handgun, as well as hunting from a Blind. We can accommodate hunters of any age and experience level, as well as hunters which have physical disabilities or may be confined to a wheelchair.

Texas Hunt Lodge currently has access to the World's Largest Watusi and can score your Record Watusi with the Trophy Game Records of the World during your trip.

The Watusi is a breed of cattle orginally Native to Africa.  Like other cattle species, the Watusi are the descendents of the Aurochs who became extinct in the 17th century. Watusi, for over 6000 years, have played a pivotal role in the lives of various African tribes The Watusi was introduced to North America in the 1960s when Walter Schultz imported two bulls from Scandanavia and a Watusi Cow from Europe.

The Watusi have very large, distinctive horns which have greater circumference instead of for their length, like a Texas Longhorn. The Watusi are sometimes known as Ankole.

The Watusi's digestive systems have the ability to utilize poor quality and limited quantities of food and water. Their survival ability have allowed them as a breed to not only survive the centuries in Africa, but to also become established on other continents. 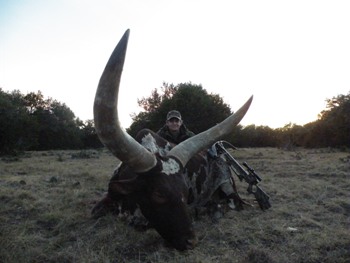 Included with the Watusi Hunt Package 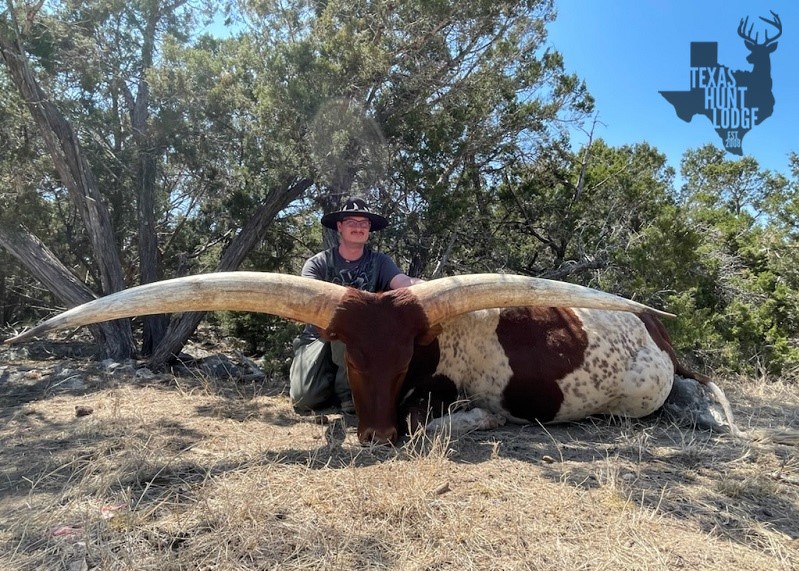 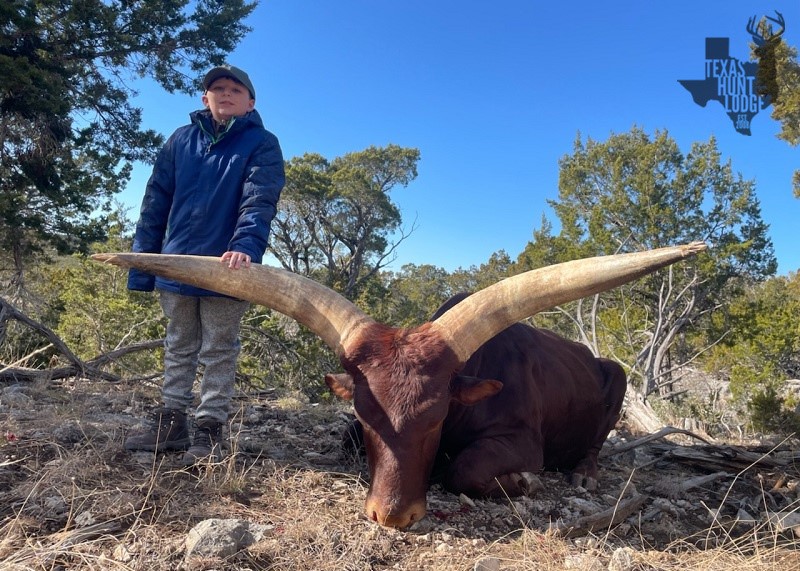 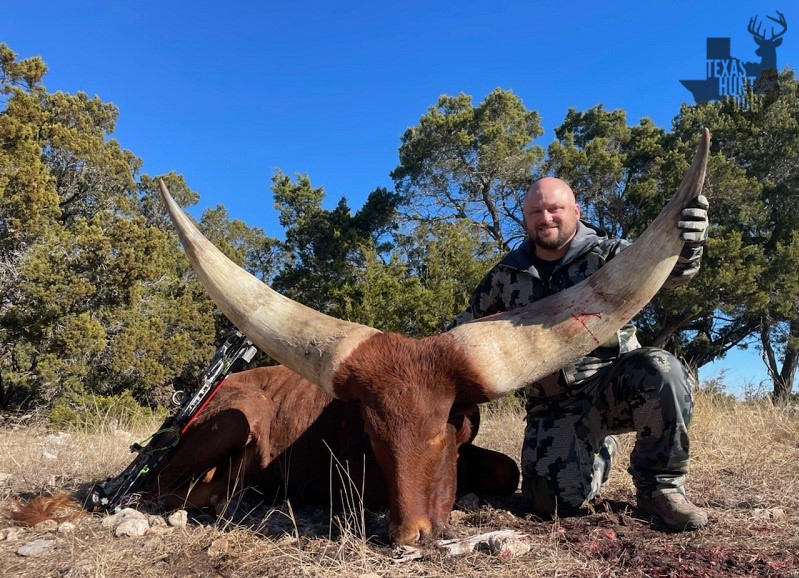 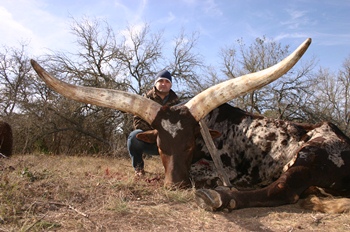 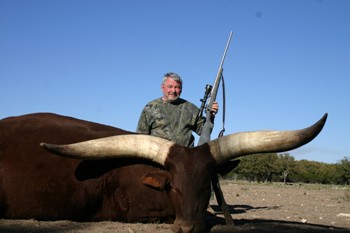 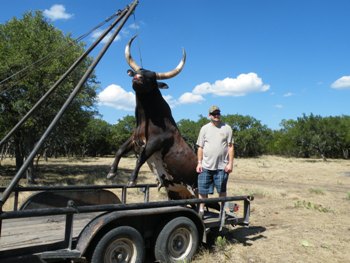 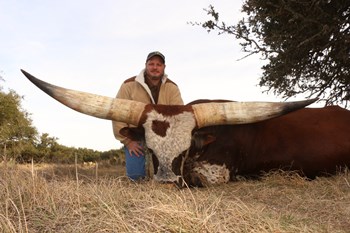 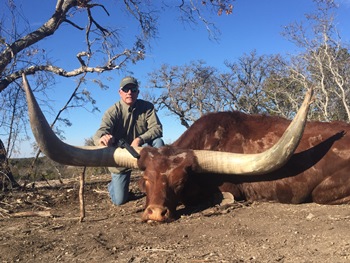 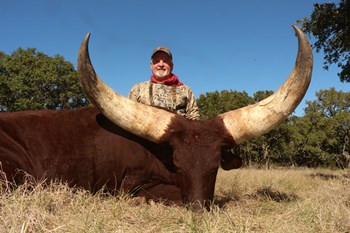 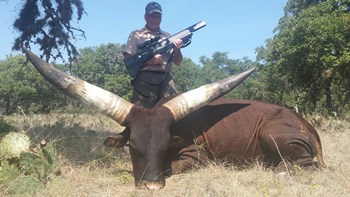 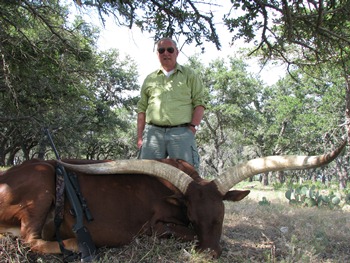 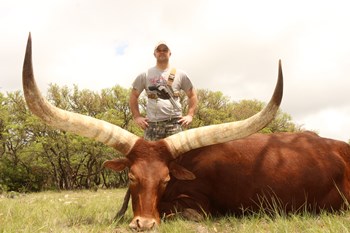 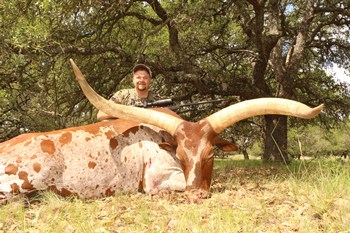 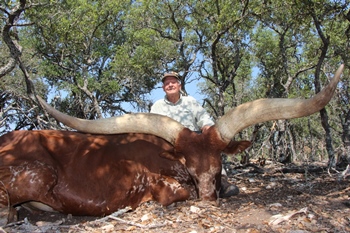