We typically let our hunters choose the method of hunting Trophy Corsican Ram that they prefer. Hunters of Trophy Corsican Sheep can choose the Spot and Stalk method, Bow Hunting, Rifle Hunting, Black Powder, Safari Style Hunting, Handgun, as well as hunting from a Blind. We can accommodate hunters of any age and experience level, as well as hunters which have physical disabilities or may be confined to a wheelchair.

Texas Hunt Lodge has recently hunted the pending new World Record Corsican Sheep with horns over 40" in length. We have multiple Corsican Rams currently which are pending World Records.

We currently have access to a few rare Trophy Corsican Sheep or Texas Barbado as we call them, with varied horn directions and size including Black Hawaiian Sheep, Texas Dall Sheep and Painted Desert Sheep.

The Corsican sheep, or Corsican Ram, is probably the most hunted of all the exotics in the United States.  The Corsican is a hybrid sheep that began its history in Texas about 40 years ago.  There are several color variations to choose from when hunting a Corsican Sheep, and with these color variations come different names.

The most recent addition to the Trophy Corsican Sheep scene is the Painted Desert sheep.  These are Corsican sheep that are bi, tri, and even quad colored.

The Corsican Sheep have horns, not antlers, which do not shed and continue to grow.  Corsican Sheep weigh between 130 and 160 lbs. The males have horns that can weigh 30 pounds, which is more than all the bones in his body combined. Females, called ewes, also have horns that are smaller.  The meat is edible although it will have a gamey taste.  There are several ways to marinate and prepare the meat to help reduce the gamey taste.

At Texas Hunt Lodge you can hunt any or all of the exotic Corsican Sheep. 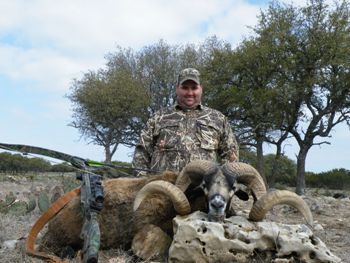 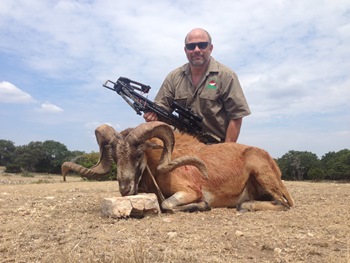 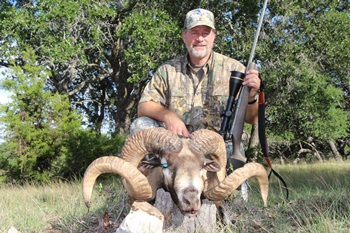 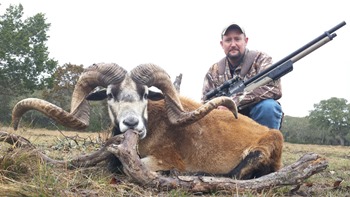 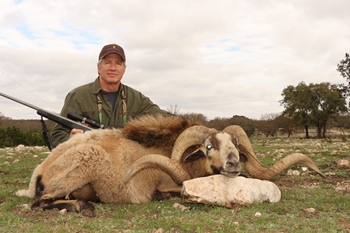 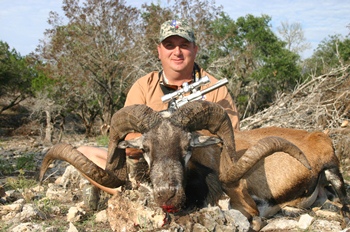 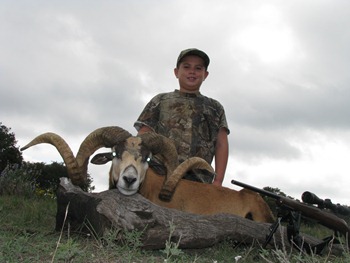 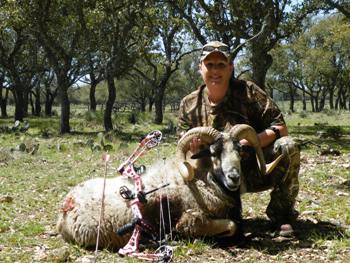 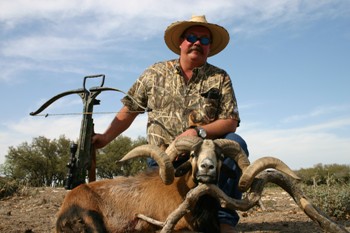 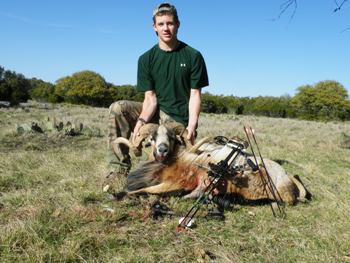 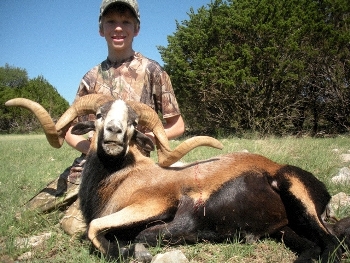 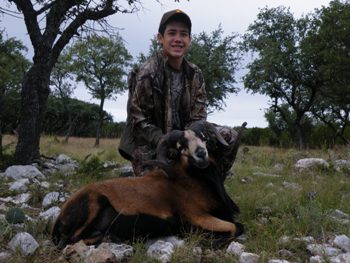 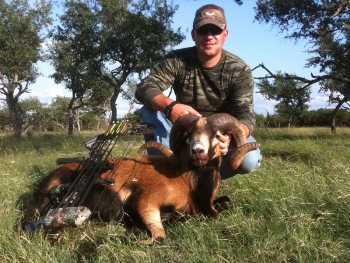 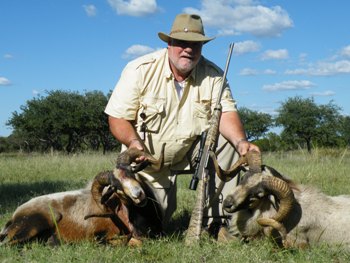 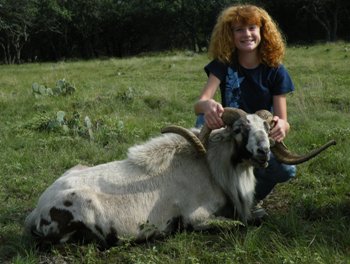 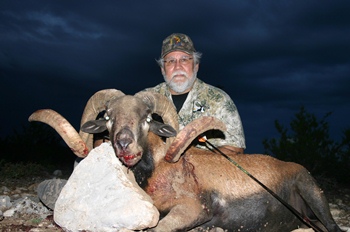 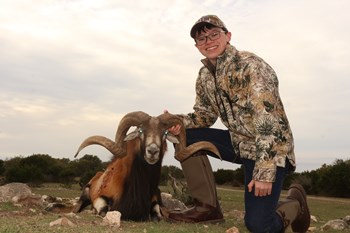 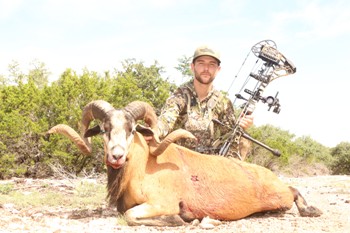